Only a few day’s left in 2011. In a totally orginal move throughout the internet, I am going to wrap up my 2011 with some photos and highlights from my travels. It’s been a crazy year with so much happening. Looking back at my life on this day in 2010, almost nothing is the same now as it was then. And whats in store for 2012? Stay tuned and find out! (Ps. If you missed December in Review, you can find it here)


January 2011 – Egypt
Three days after New Years, in January of 2011 I flew to Cairo for a week of Working like an Egyptian. Of course, before heading to the office, my first stop was a visit the the Great Pyramids of Giza.

Despite knowing pretty much no one I easily made friends with the Egyptian girls my age at work. They took me out for dinner and shopping trips and gave me tours of the local Mosques. When I got a dose of Pharaoh’s Revenge, they made me special tea to make my stomach better. Once work was over, I had to check out of the uber nice Marriot in search of more affordable lodging. I asked one of my friends her opinion of two hostel options and she instead invited me to stay with her in her family apartment for the weekend.

After a week working in Cairo, I flew down to Aswan to begin a cruise up the Nile. At this point, this was as closest thing to a solo trip under my belt and there were some definite moments of anxiety.

In March of 2011, I went on a quick weekend visit to Philadelphia. It was my first time in Philly so it was a chance to eat the famous Cheese steaks, visit the Liberty Bell, see the Betty Ross house and visit the Magic Gardens.
May 2011- California
In May, I headed to the West Coast for a friend’s wedding in Carmel by the Sea. We flew into San Francisco, rented a car, and set out on one of the great American road trips down California’s Route 1. Stopping along to way to admire the rocky cliffs and crashing waves we drove down to Big Sur before returning to Carmel. During our trip we were also able to visit the aquarium, check out 17 mile drive, and explore the adorable down of Carmel. 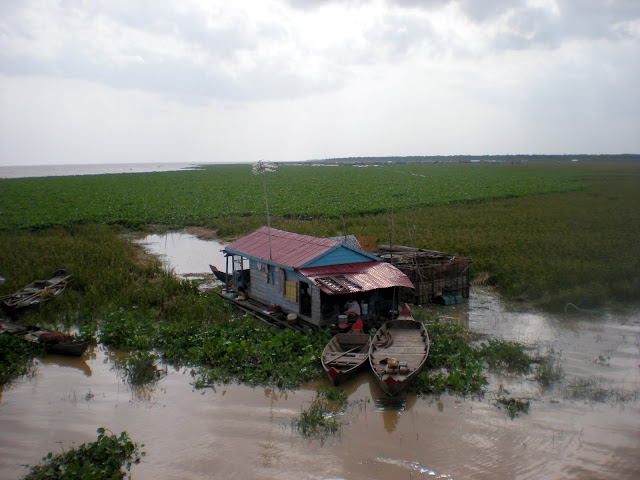 In early June, I visited the Southeastern Asian country of Cambodia. This was probably my favorite trip of the year. Cambodia is home of amazing historical sites (cough Angkor Wat), delicious cuisine and cheap massage. They also have a very interesting recent history, which can be explore through visits to the Killing Fields and S21 Prison in Phnom Penh and the Land Mine Museum in Siem Reap.

June 2011 – Montreal, Canada
Also in June, a group of friends and I went to Montreal for a long weekend. This was actually my first trip to Canada and also my first trip by train. That’s right, we took a train from Washington, DC to Montreal Canada. It was 16 hours up and 24 hours back thanks to rather large argument between another train and a tractor further up on the tracks. 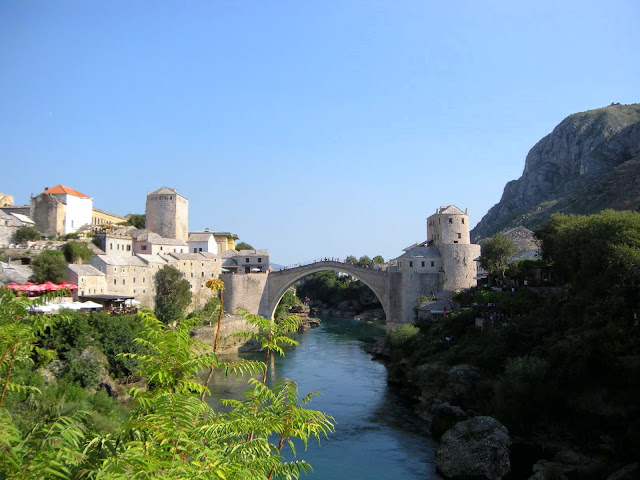 In August, my girlfriends and I rented a car and went on a two week trip through the former Yugoslavia. In addition to beautiful beaches, famous national parks, great wine, and stunning scenery (I’m looking at you Bled) it was also extremely interesting to learn about the history of the areas independence, particularly in Bosnia.

Traveling with good friends is always a good time and it makes even the most ridiculous situations fun. 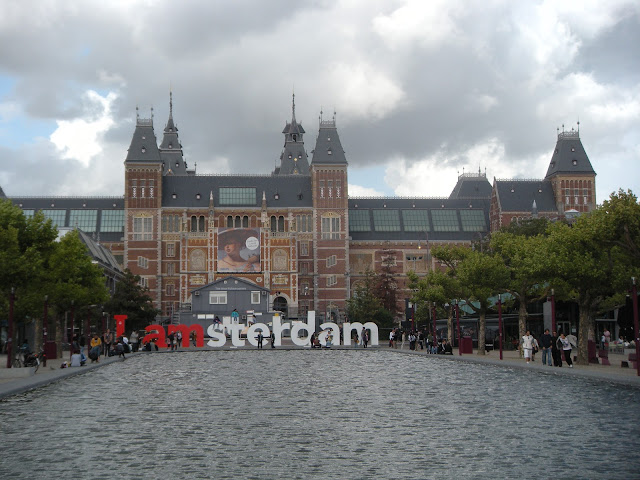 In September I quit my job and had a week to kill before my new job. I knew it was time to undertake my frist solo trip – no coworkers, no one to meet up with, no safety net. I decided Western Europe would be a good test case and I found non-stop reasonable tickets to Amsterdam.
Desptie a rocky start, the trip ended up  being amazing and I loved the city.
As you can see, I haven’t written about most of these trips in detail. My goal for 2012 is to get completely caught up with all my past trips. Is there anything you would like to see me write more about? What about you? Where did you travel in 2011?
This entry was posted in Month In Review. Bookmark the permalink.