Misadventures in Bosnia and Herzegovina’s Highland Villages:The Drive from Sarajevo to Mostar 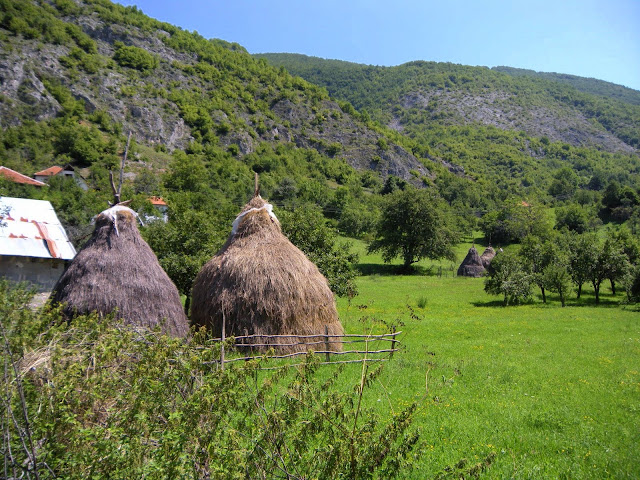 Before I get into what this post is about, let me set the stage a little for you. Me and my three friends were at the start of a two week trip through Bosnia and Herzegovina, Croatia and Slovenia. We had spent the last two days in Sarajevo and we were planning to rent a car and drive south to Mostar. We weren’t exactly super prepared – we had booked a rental car with a GPS, but we didn’t have any map to speak of and we had only one guide book. (There is actually only one English Guide book to Bosnia and Herzegovina…someone get on that)

Our one guide book, had recommend that we visit something called the “Highland Villages” which according to the very vague map seemed to be located on our route. Since we had all day, we figured why not – lets check out some sweet highland village action.

Not shockingly, typing “Highland Village” into the GPS didn’t return a lot of results (or any.) We were able to get a somewhat better map, and some Pringles (crucial) at a gas station. Armed with this map, a late 90′s Mariah CD and a very tertiary knowledge of the KM to Mile conversion rate we set off.

At some point we figured out we should be turning off the main road and pulled our car onto what initially looked like an unpaved driveway. It turned out to be the right road (well correction, it was a road that went up…which is about as correct as we could possibly get at this point.) So up we went. And Up. And up. Around and around the mountains on a narrow dirt road.

We passed several local people giving us the universal “WTF” look which clearly says “You are lost tourists and we have no idea what you are doing.” Deciding that the looks were more bemused than unwelcoming, we continued on up the mountain. 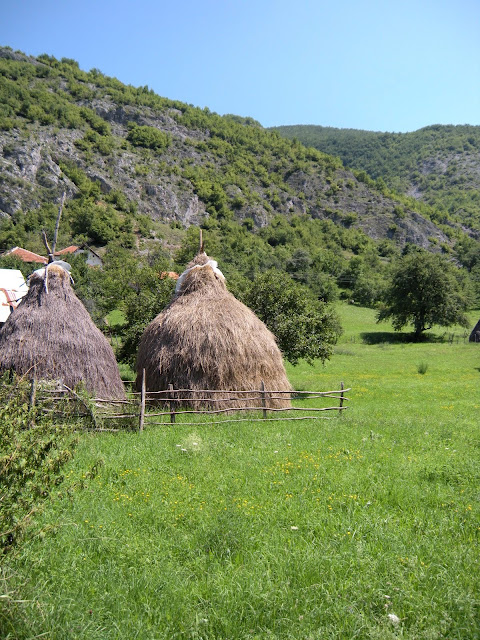 After about an hour of driving we reached the point of no return. That is, our small Euro rent a car had no hope of traversing the unpaved roads and still returning to the main road below. At this point two of us got out to take some photos, leaving the drivers and the car doors open. For some reason, this attracted a large swarm of bees who immediately took up residence is the back seat of the car. In order to escape the swarm, we calmly decided as a group (read: loudly screaming “DRIVE! DRIVE!”  that the best option was for the front seat passengers to drive the car quickly down the road with the back car doors open to (I guess) suck the bees out. We would then chase after the car to jump in and close the doors once the bees departed.

So now those bemused locals are watching two 20 something girls chase a small white car with back doors ajar as it speeds down an empty dirt road. Oh and of course we are all yelling. To their credit, although they seemed puzzled they seemed okay with letting us continue on whatever weird course we had set ourselves on and pretty soon we were back in the car bee sting free. 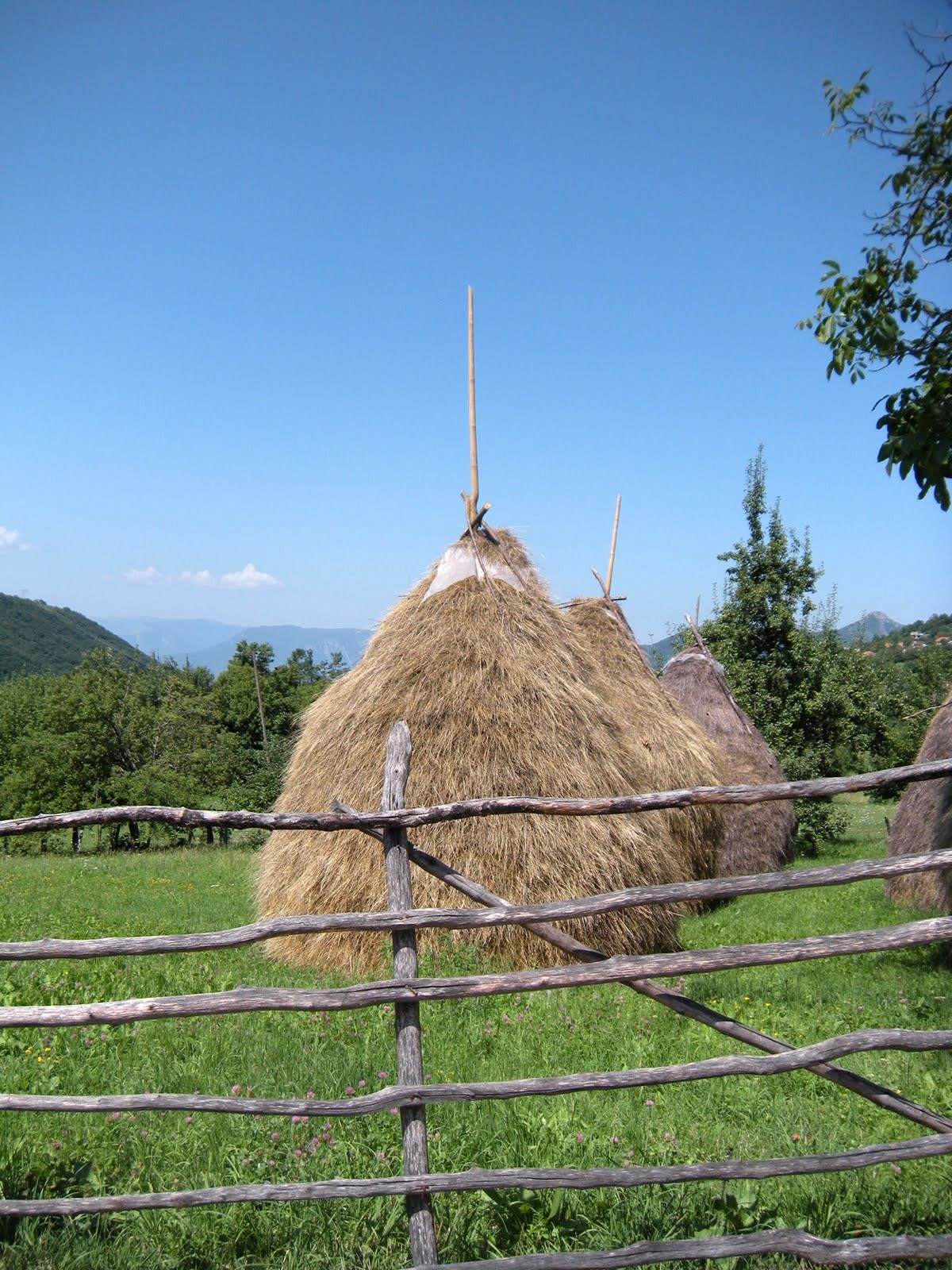 Another hour of driving later, we found our way back to the highway and continued our journey to Mostar. Its still pretty unclear if we actually found any “Highland Villages” but the scenery from the mountains was beautiful. 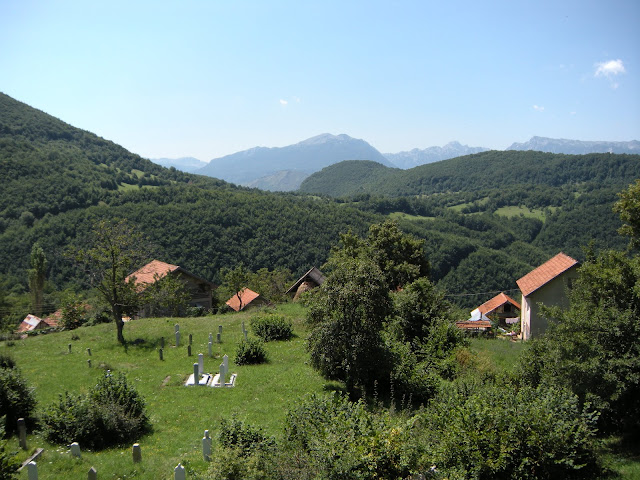 The rest of the drive was just a breathtaking. The water was this amazing green color that I have never seen before. I wasn’t sure if it was caused by the lighting or the minerals in the water…but either way we loved it. That combined with the mountains on each side of the road made this one of the prettiest drives I’ve done. 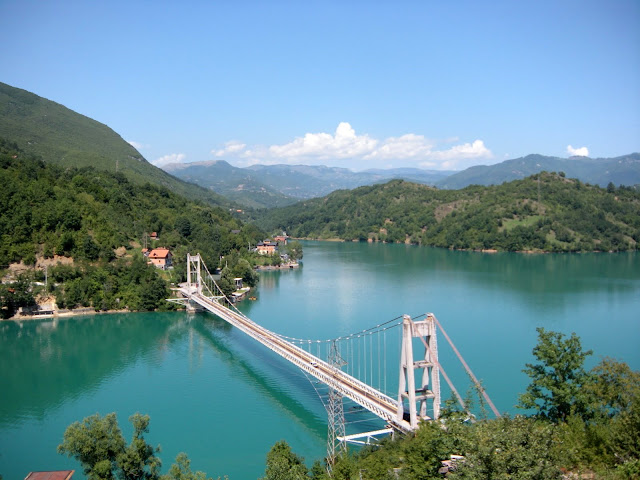 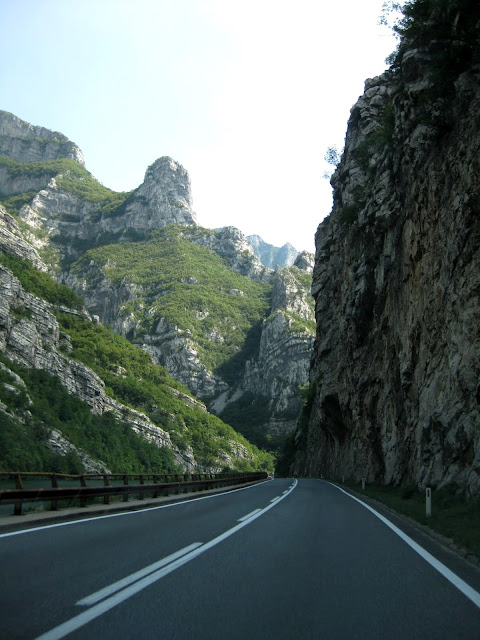 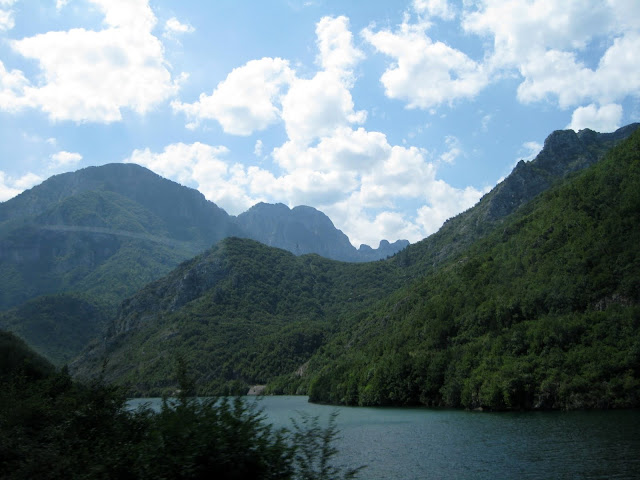 Have you been to Bosnia and Herzegovina? Did you find the Highland Villages? Whats your worst road trip fiasco?

This entry was posted in Misadventures and tagged Bosnia and Herzegovina, Europe. Bookmark the permalink.

4 Responses to Misadventures in Bosnia and Herzegovina’s Highland Villages:The Drive from Sarajevo to Mostar