Prague: My Day of No

I have been incredibly lucky in my travels – I’ve had amazing experiences and (with a few exceptions) rarely does anything go wrong. I love filling my trips with fun, quirky and interesting activities that allow me squeeze every last drop out of the experience. To make the most of my time I try to plan ahead and research the must dos of each city. My trip to Prague was no exception. My friend and I had planned two very full days to see the city, taste the beer, attend the opera and experience this gem of Eastern Europe. Sometimes the proverbial travel gods are looking out for you, but sometimes they and sometimes they are waiting for any opportunity to look you and the eyes and say, “No.”

We arrived in Prague, by train from Vienna, on a freezing overcast morning to a city covered in about a foot of snow. After 30 minutes of dragging our bags and ourselves to the old city, we were excited to have finally reached our pre-booked hostel which was located about four blocks from the main square. We had confirmed via e-mail that we could check in early and drop of our bags so that we could get an early start on the day. Sadly, this seemed to not be the case because our hostel was locked up tight with no sign of life. Knocks and calls went unanswered and, after half an hour, we went to a nearby pizza place to take advantage of their free wi-fi and regroup. 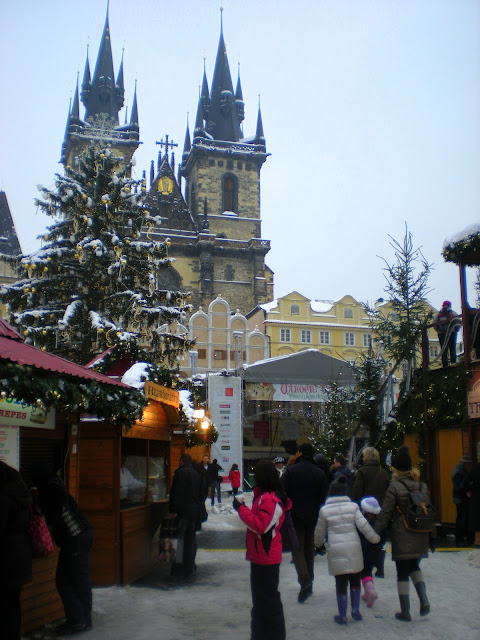 While we waited for our pizza, I checked my e-mail to see if there was any further information from the Hostel. The bad news was there was no e-mail from the hostel, the even worse news was that we had an e-mail about the opera tickets we had purchased for the next night: the opera had been cancelled and in its place they would be performing a children’s ballet of Cinderella. Homeless and facing the prospect of an evening with prince charming and the evil step sisters, it seemed our trip was turning into a bit of a pumpkin. After wasting another hour searching for an alternate hostel, we finally were able to set off and see the city.

We had missed the free city tour because of the delay in accommodations, but we still had another tour later that afternoon – tasting beer in different pubs around the city. After an hour of seeing Prague Castle and the Charles Bridge, we were excited for some liquid warmth and indoor seating. We headed to the meeting place 20 min early to make sure we got a spot. Our guide finally showed up, but when we started to sign up we were told that the tour was only in Spanish that day… they had cancelled the English version due to a lack of interest. Another big fat “No.” 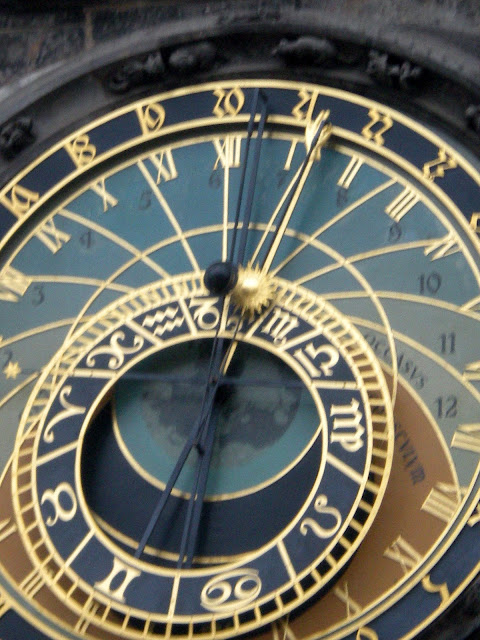 Frustrated and bummed we decided to go grab some beers on our own. On the way to the pub we passed a marionette puppet theater. Although a puppet show wasn’t something that would normally grab our interest, a showing of Don Giovanni was starting in a few minutes and it fit the bill of being out of the cold. Laughingly we bought our tickets and took our seats. We joked that at least we would see one opera. Show time arrived, as did the first person on stage – to announce that the show had been cancelled.

Out of daylight and out of options we did the only thing we could do – we went next door and ordered copious amounts of beer. And as we drank we talked about our day, and the more we talked the funnier it all seemed. Our trip wasn’t a waste. We were young, we were in Prague and we were having the experience of a lifetime. Maybe our hostel wasn’t open, and maybe we wouldn’t see a famous opera, and maybe we wouldn’t know where to get the best beers in the city – but that didn’t mean we couldn’t see an amazing and historic city and that definitely didn’t mean we couldn’t eat, drink and be merry. Sometimes, what ends up being the best part of a trip is exactly what at first seems like the worst part. I probably won’t remember every site or museum I visited, but I’ll never forget my “Day of No.” 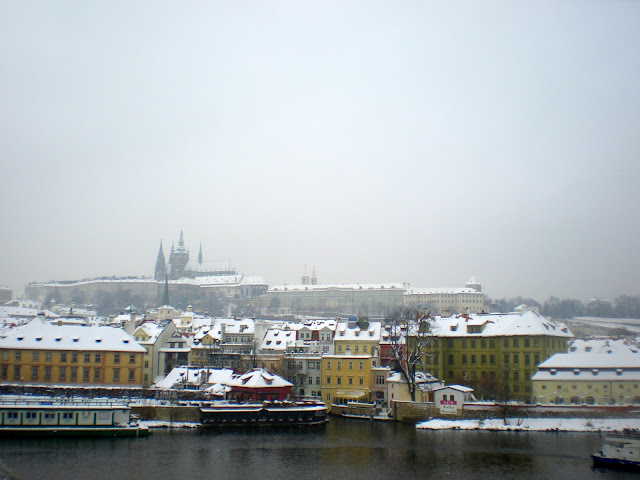 The next day we would attend a performance of Cinderella and see the beautiful old opera house where it was staged. We would visit the Christmas Markets and drink mulled wine while listening to children sing carols. We would visit the communism museum and learn about the fall of Czechoslovakia. And the next day after my friend boarded her plane, my flight to the US would be cancelled and I would be stranded in the Prague airport – after all it was the trip of No.

This entry was posted in Misadventures and tagged Czech Republic, Europe, Prague. Bookmark the permalink.

10 Responses to Prague: My Day of No