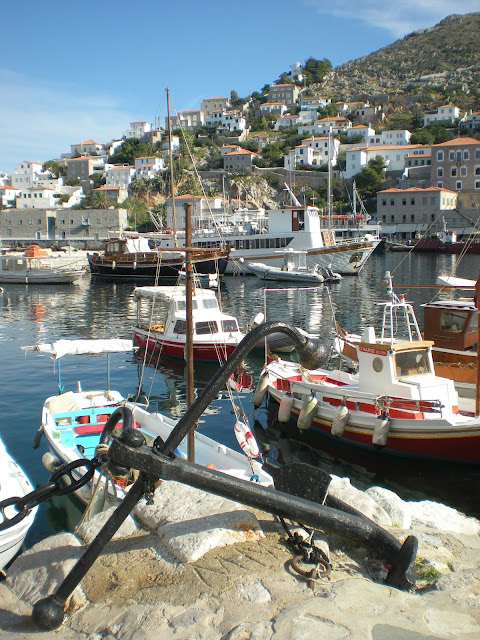 Ships in the harbor in Hydra

So having spent the day in Athens we realized there wasn’t much to do in the city itself. So we decided to head out to the Greek Islands. Apparently getting to the Greek Islands is a lot harder than I thought it would be. The ferries are pretty expensive and some of the Islands are hours away.  Through our hotel we were able to find a tour that would take us on a boat to three nearby islands. It included lunch so it seemed like a pretty good deal.

﻿
We got to the boat bright and early and checked in. It was a pretty standard ferry with two indoor levels and a rooftop. It was pretty cold so we stayed inside and enjoyed some breakfast beers (it was vacation, no judgment).

The first Island we went to was a huge hill. They had a bunch of donkeys waiting at the water to serve as ‘taxi’s four tourists. For 10 euros an old Greek guy would walk you around the island for half an hour.

﻿ Honestly, there isn’t much to do on the Greek Islands. They are without a doubt gorgeous, but I think 1) they would be better in the summer and 2) are more romantic than anything else.

﻿
For some reason, we were still really jet lagged and took every opportunity to fall asleep that we could find.  This mostly meant sleeping on the boat in between islands. At one point RS and I were passed out with our heads down on the tables when a Greek themed dance party began around us. At one point I vaguely remember waking up to see an elderly American woman trying to get me to join some sort of conga line. I didn’t even have the energy to move, I just kept sleeping until the next port.

After touring the three Islands we took the boat back to Athens and went out to dinner.

Lucky Break #2:  Free food. For some reason, everywhere we went to dinner gave us free food. Maybe it was a Greek thing, but it happened a lot.. 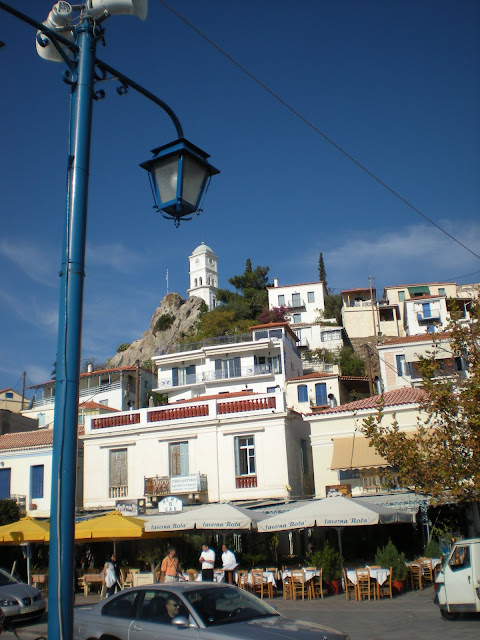 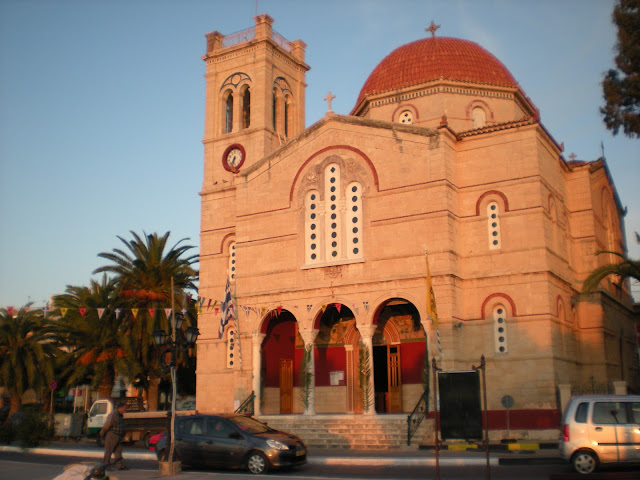 This entry was posted in Destinations and tagged Athens, Greece. Bookmark the permalink.